Pro-Bono (for the public good) is one of the action directions of “Vakhtang Machavariani's Law Office”.

In 2012 in parallel with the legal practice, with his comrades-in-arms he established a non-governmental organization Georgian War Veterans’ Rights Protection Association “Partiot”, which is directed to support legitimate interests of veterans.

Social injustice and bureaucratic obstacles often prevents Implementation of the already limited rights of veterans. Incomplete legislative base and indifference of the government, puts the people who devoted themselves for country in hard condition. Unhealthy examples are being formed for the next generation. With the participation of Vakhtang Machavariani was formed the provision and structural form of the State Service of Veterans Affairs. He has organized numerous events, manifestations or conferences. He led the Veterans Hospital Survival Headquarters.

Vakhtang Machavariani is actively cooperating with the State Service of Veterans Affairs and is a member of the Advisory Board. Also he’s co-author of the draft laws about veterans. He provides free legal service to the rights violated veterans.

This direction of public activity, represents the mental obligation of Vakhtang Machavariani. 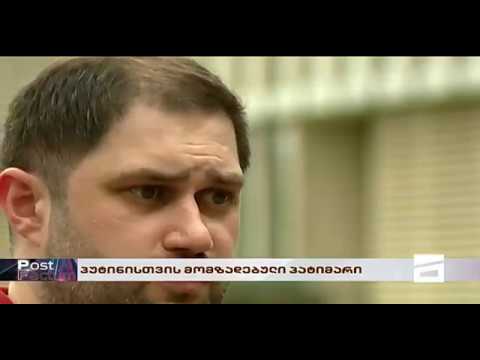 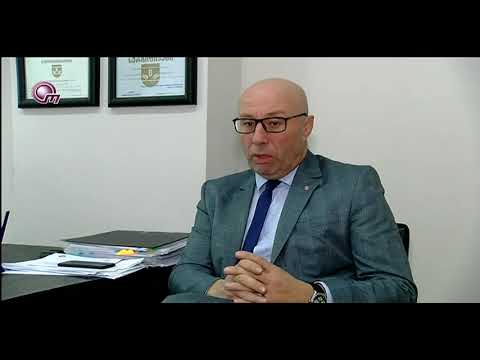 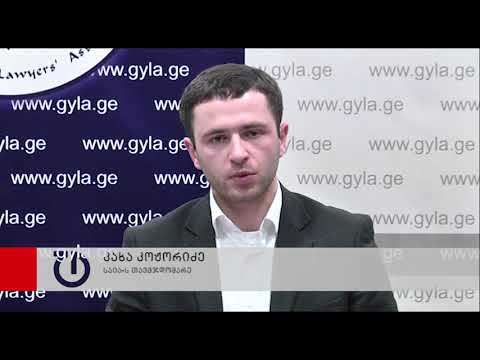 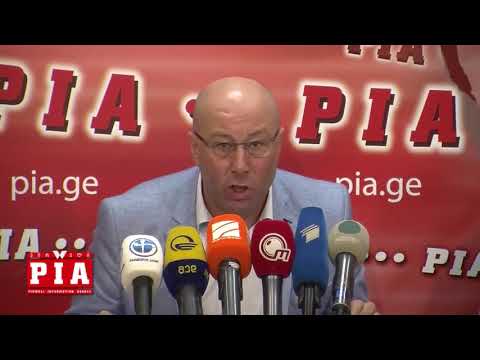 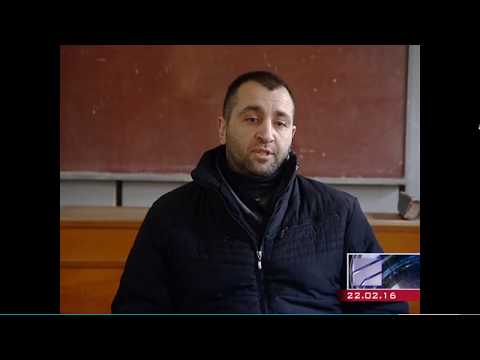 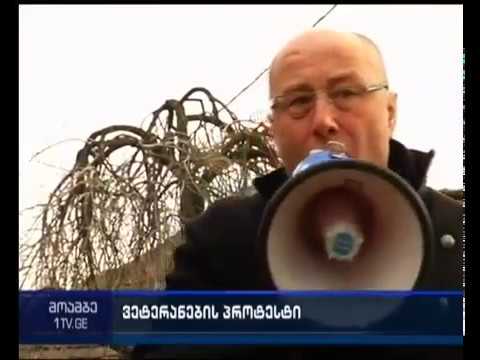 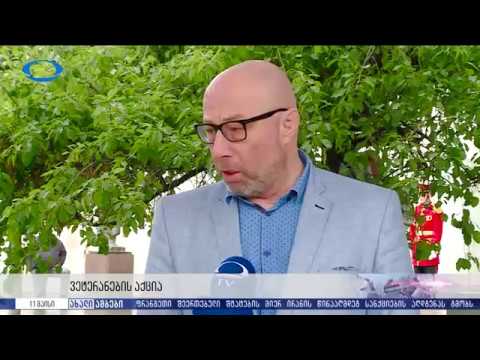 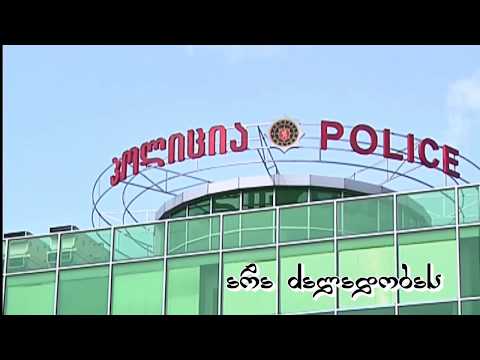 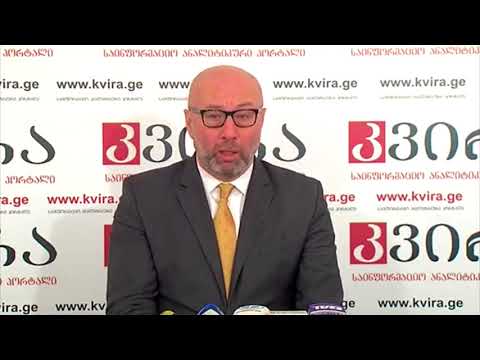 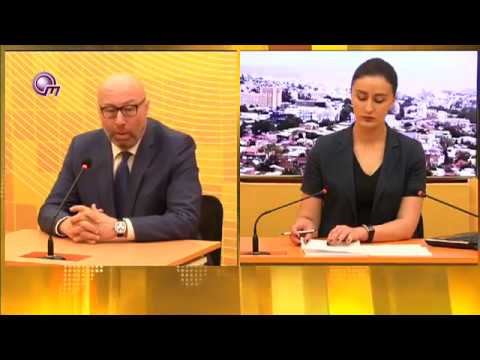 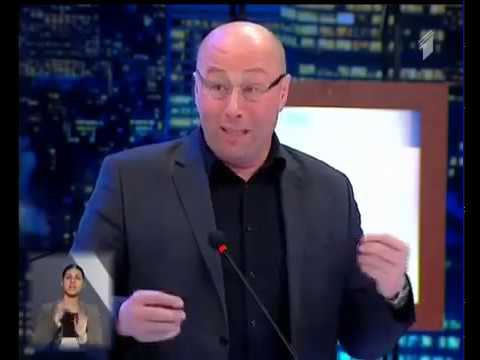 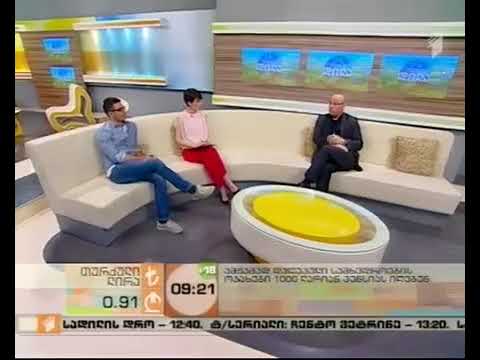 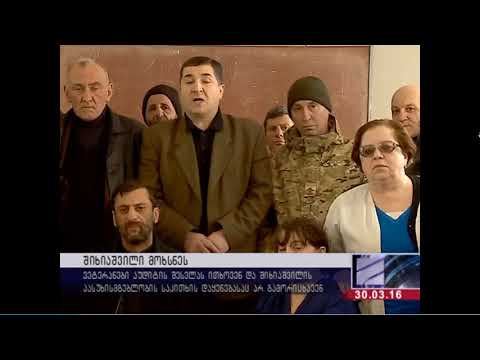